Featured
articles
The deep sense of friendship, the basis of fraternity
In this month of January, dedicated to the World Day of Peace there are a couple of interesting aspects to consider among many others-such as fraternity and friendship 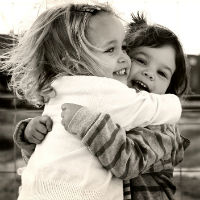