Featured
articles
Professional success and personal fulfillment: it's not the same
The case of the German journalist Eva Herman leads to reflect on the relationship between family, work, and happiness. 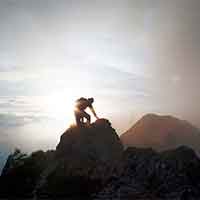