For your interest, we offer the final manifesto of the XII Congress "Catholics and Public Life", which has been held in Madrid, with personalities from the European catholic world. Organized by the Spanish Foundation San Pablo-CEU 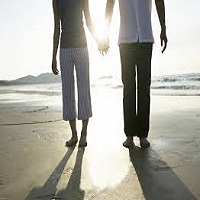