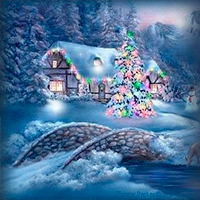 The response of the Cuban Cardinal to the crisis, to rediscover Christ


HAVANA, Wednesday, December 22, 2010 (ZENIT.org) .- Cardinal Jaime Ortega Alamino, archbishop of Havana, has presented in his Christmas message the response to the great crisis that not only the island but humanity itself goes through, rediscovering Christ.