Youth
Virtues
Librarian in Flight
We are born in majestic silence, and at death we depart with reverent quiet. 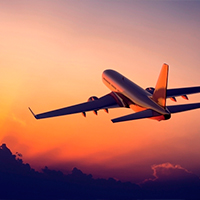