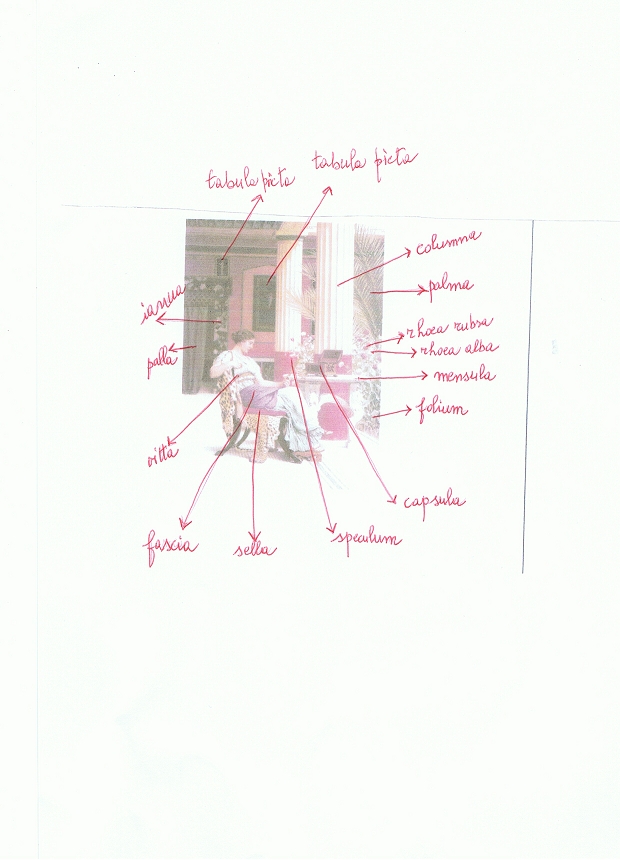 In a message to the Pontifical Academies on Tuesday, Pope Francis praised the study of Latin, especially for young people, and encouraged scholars and teachers to promote its study as a positive guide for students as they navigate life.

Addressing academics and Latin teachers, the Pope said Dec. 5 that they should “know how to speak to the hearts of the young, know how to treasure the very rich heritage of the Latin tradition to educate them in the path of life, and accompany them along paths rich in hope and confidence…”

Pope Francis’ message was read at the 22nd Solemn Public Session of the Pontifical Academies, which had as its theme, “In interiore homine: Research paths in the Latin tradition.”

The Pope praised “the theme of interiority, of the heart, of consciousness and self-awareness” which he said is found “in every culture as well as in the different religious traditions.”

“Significantly,” he continued, this theme is “presented with great urgency and strength even in our time, often characterized by concern with appearance, superficiality, the division between heart and mind, interiority and exteriority, consciousness and behavior.”

Moments of change, crisis, or transformation, whether in relationships or in a person’s identity, require reflection “on the inner and intimate essence of the human being.”

Francis also noted the many important figures, both in the classical and the Christian traditions, who have reflected on the dynamism of man, pointing especially to the Fathers of the Church and the Latin writers of the first millennium.

Highlighting St. Augustine in particular, the Pope quoted from his Tractates on the Gospel of St. John, which say, “Return to your heart; see there what, it may be, you can perceive of God, for in it is the image of God. In the inner man dwells Christ, in the inner man are you renewed after the image of God, in His own image recognize its Author.”

This is relevant also for our time, he stressed, and worthy of our reflection and of sharing with others, especially young people, who are just starting on the journey of life.

A journey where they may be caught up, he explained, in the “labyrinths of superficiality and banality, of the external success that conceals an inner emptiness, of the hypocrisy that masks the split between appearances and the heart, between the beautiful and cared-for body and the soul, empty and arid.”

At the meeting, the winners of the 2017 Prize of the Pontifical Academies were also awarded. This year's prize winners are Dr. Pierre Chambert-Protat for his doctoral thesis on Florus of Lyon, and Dr. Francesco Lubian for her critical publication of the Disticha attributed to St. Ambrose.

The winners of the Medal of the Pontificate were Dr. Shari Broodts for a critical edition of the Sermones of St. Augustine and the Latin Teaching Group of the University of Toulouse, for the publication of a Latin manual for university students.

Organized every year by the Pontifical Council for Culture, the 2017 Prize of the Pontifical Academies was on two themes: methodological proposals for teaching Latin today, and the reception of ancient Christian Latin between the medieval and modern eras.

The first topic was “reserved to institutions (academies, schools, associations, foundations, research groups etc.) that are engaged in formative activity among the youth,” the Prize’s press release stated.

The second was for scholars between the ages of 25 and 40 who have produced doctoral theses or publications on the theme in the last five years.