Featured
articles
YouCat: faith explained to young people
"YouCat" has been prepared under the guidance of the Cardinal-Archbishop of Vienna, Christoph Schönborn, and will be distributed in fourteen languages. 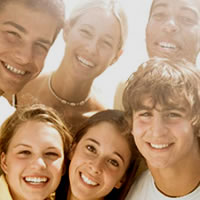