Featured
articles
"Sor Youtube" awakes hundreds of vocations online
A homemade video in which the religious Dominican Sor Puri, has allowed thousands of young people to question about the vocation to the religious life and that some 250 women decide to enter a convent. 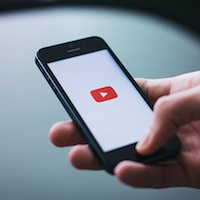