Featured
articles
When neutrality is not neutral
In the modern world, things cannot be said as they are. 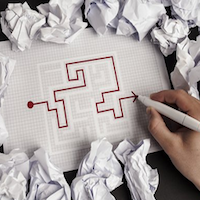