Dating & Engaged
Chastity
Chastity is now an integrated part of my life
A Single Twenty-Something Shares Her Most Intimate Concerns About Dating, Relationships, and Chastity. 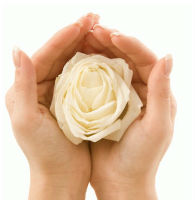